When the internal engine is running, the combustion temperature of the fuel mixture reaches two thousand degrees Celsius. Only a small part of this thermal energy is spent on useful work (driving a car). Excess heat goes into the surrounding space, heating simultaneously the surfaces of the engine. 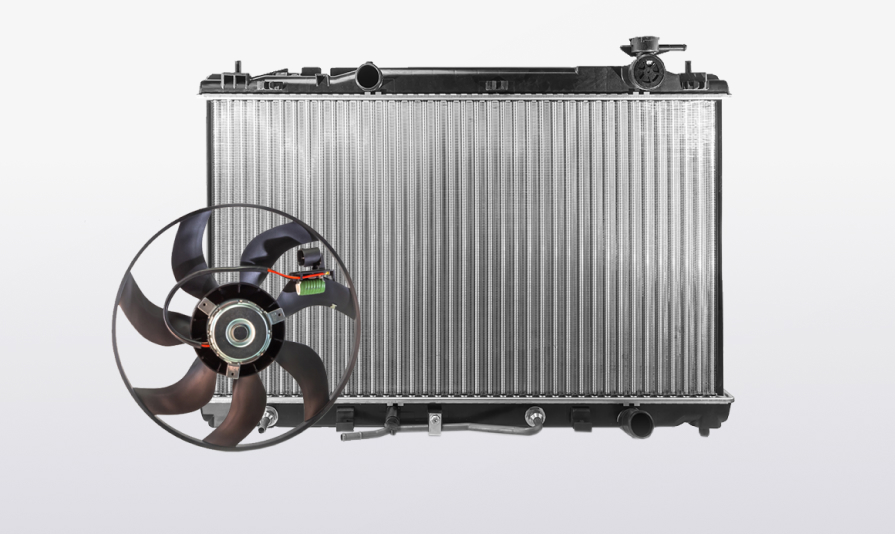 Overheating of engine parts leads to significant thermal expansion effects (gaps between parts enlarge, the risk of jamming increases), grease burns out with the formation of slags. Overheating also leads to such malfunctions of the engine’s work as detonation of the air-fuel mixture, deterioration of the filling of cylinders.

Excessive cooling of the engine also affects adversely on its performance. The grease becomes thicker and performs its functions worser. In addition, a supercooled engine wastes its power due to direct heat losses during the operating stroke - the gas mixture gives off heat quickly without having enough time to expand. Based on the information above, it can be said that the main task of the engine’s cooling system is to maintain the most efficient temperature regime.

The coolant gives off excess heat to the surrounding air in radiators that provide the largest possible contact area with air and, accordingly, high heat transfer. A fan is used to increase the airflow that goes through the radiator.

In case of a fan’s malfunction, the ability to control the airflow and its temperature disappears. A breakdown of a radiator fan of the cooling system can lead to very unpleasant consequences associated with engine’s overheating. 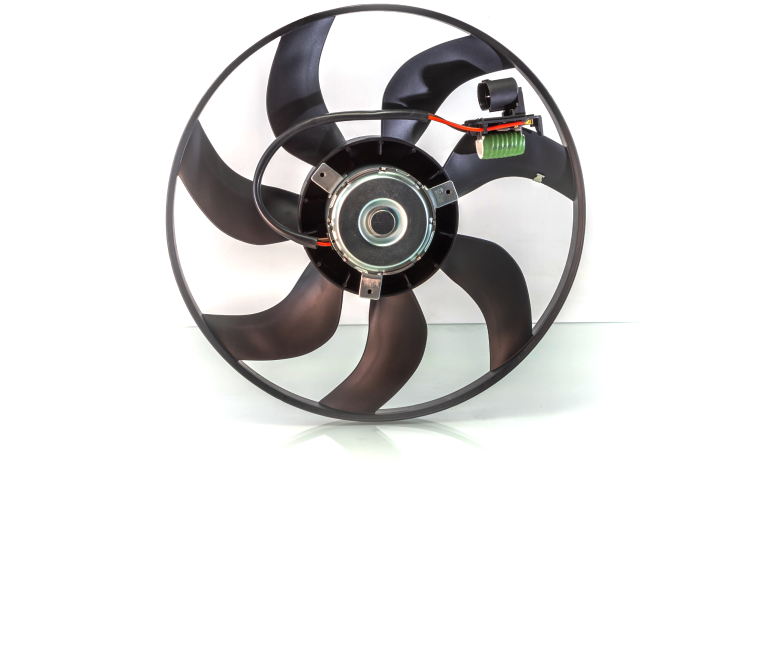 Car’s radiators are devices designed to cool the coolant by the flow of air passing through them. The most common are tubular radiators that consist of two tanks (usually upper and lower) and many vertical tubes passing through horizontally located plates. As a rule, radiators are made from metals with high thermal conductivity: from copper, aluminum or their alloys.

A radiator’s breakdown is usually caused by a loss of its tightness, a decrease in the clearance in the tubes (various sediments) or mechanical damage. If a radiator loses coolant or no longer cope with engine cooling, it must be replaced in order to avoid more serious damage of the power plant due to its overheating.

TMI TATSUMI radiators are designed for maximum heat transfer efficiency due to high contact area with the air flow. The use of thermal resistant materials guarantees the durability of the construction’s work even in the most unfavorable climatic conditions. 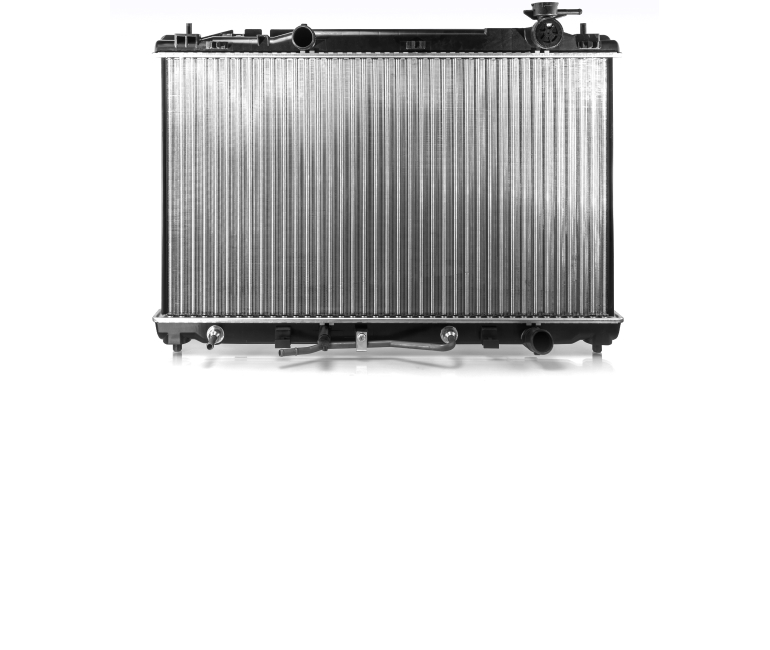 The forced circulation of the coolant in the engine’s cooling system is provided by a coolant pump (also called a water pump). Centrifugal pumps, driven by a belt drive from the engine crankshaft pulley, have become a standard solution in modern cars.

Water pump’s failure leads to rapid engine’s overheating, boiling of the coolant. In addition, a malfunction of the pump’s bearing unit often leads to the destruction of the drive belt.

TMI TATSUMI water pumps have a long service life due to the use of high precise casting technology in the manufacturing process. The use of a chemically resistant sealing ensures complete tightness of the auto part, excluding the ingress of coolant into the bearing unit. 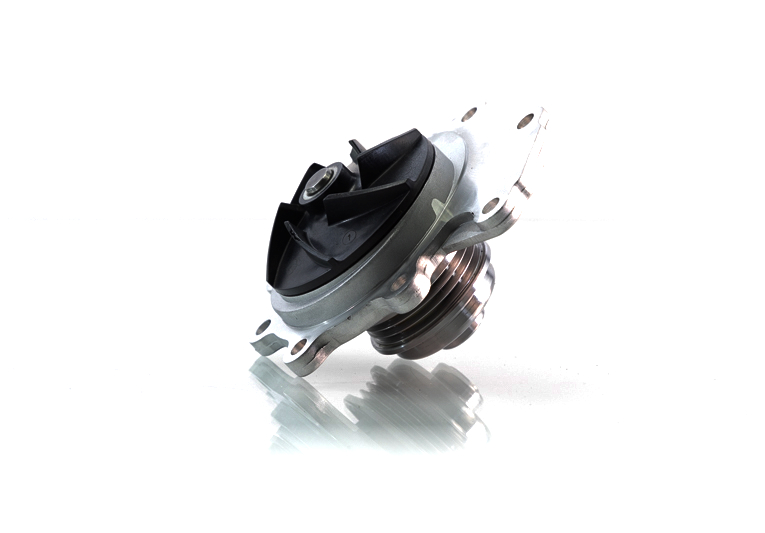